How to Draw Excavators in 11 Steps

Browse the article How to Draw Excavators in 11 Steps 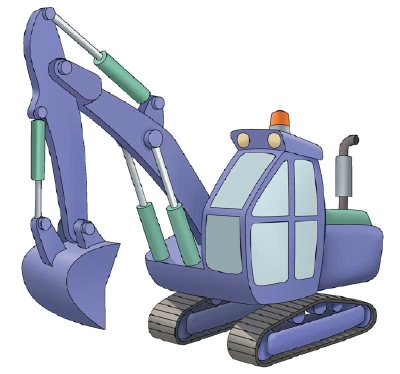 Learn how to draw excavators and other construction vehicles with our easy instructions.
Publications International, Ltd.

­Though it may look like a creature from outer space, this versatile construction vehicle is useful for everything from demolition and digging up dirt to open-pit mining and placing pipes.

In this article, we'll show you how to draw the above excavator. You can draw this construction vehicle freehand while looking at your ­computer monitor or print out this page to get a closer look at each step. Follow the red lines in each illustration to learn exactly what to draw in that step. The lines drawn in previous steps are shown in gray. Here, we'll show you an illustration of each step and then give you a description of how to draw it.

Are you ready to get started drawing this amazing machine? Head over to the next page for the first step. 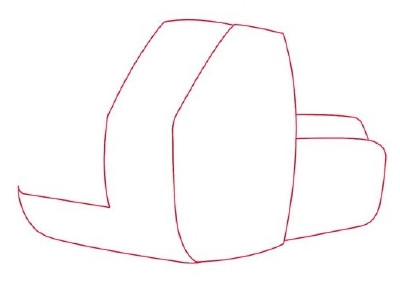 Draw the shapes that make up the excavator's cab and platform.

On the next page, we'll draw the windows. 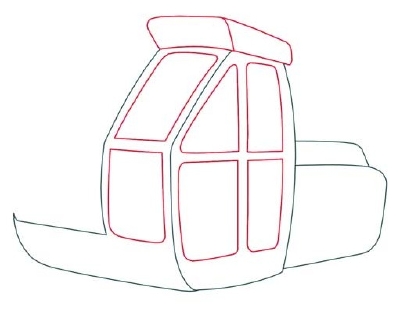 Add windows on the cab. There are two in front of the cab and four on the side. Add a roof by drawing two rounded rectangular shapes side by side.

On the next page, we'll learn how to draw the exhaust pipe.

Add the Light and Muffler

Draw two circles on the front of the roof and a safety light on top. Draw a muffler, which is oblong with a curved pipe running through it. Draw a circle at the end of the pipe.

We'll begin drawing the tracks on the next page. 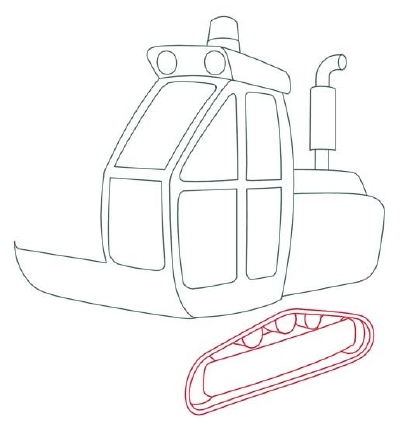 To draw the track, start with a rounded triangle. Draw another triangle just inside the first one. Inside the triangle, draw a rectangle and add part of a circle at each end. Draw three more circles above the rectangle, adding lines for depth.

On the next page, we'll continue drawing the tracks. 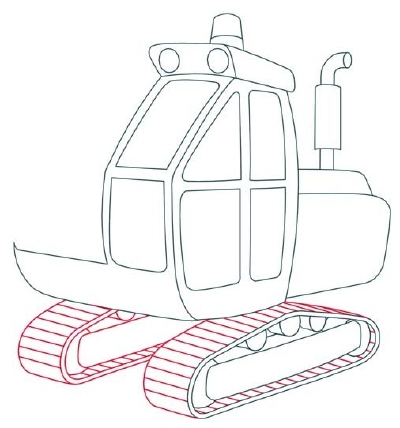 Draw the track on the far side, where only some of the parts can be seen. Finish the tracks by using a ruler to draw evenly spaced lines around the outside of each one for tread.

Up next, we'll draw the boom for the shovel. 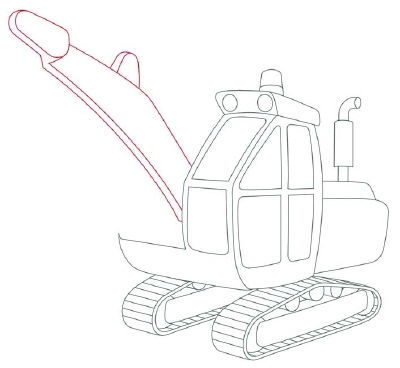 We'll continue work on the boom on the next page. 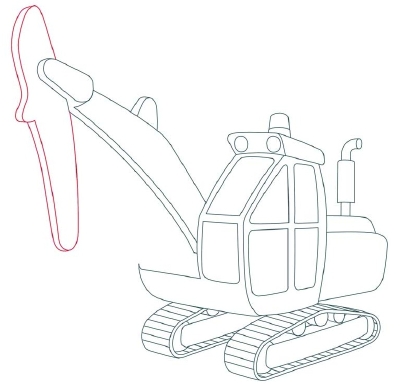 Draw the shape that makes up the bottom of the boom -- a long, skinny oval with a bump on one side. Outline it to add depth.

On the next page, we'll draw the bucket. 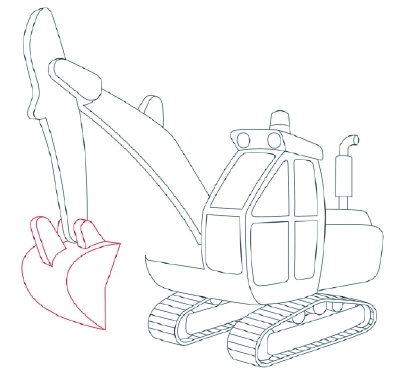 To draw the bucket, draw a crescent shape and connect the tips with an almost-straight line. On top of the bucket, draw two rounded triangles; outline them to add depth. Add lines to create the triangle behind the bottom of the boom.

We'll work on the hydraulics on the next page. 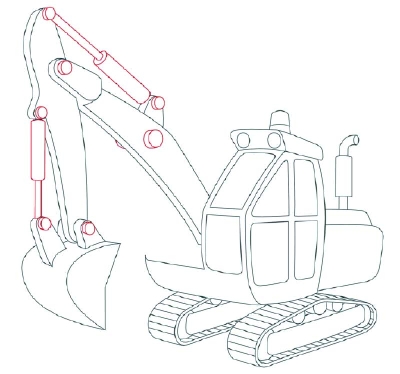 Add circles for the pivot joints, which allow the boom and bucket to move up and down. Outline each circle for depth. Draw the two hydraulic cylinders using long rectangles and cylinders.

Up next, we'll add the boom hydraulics. 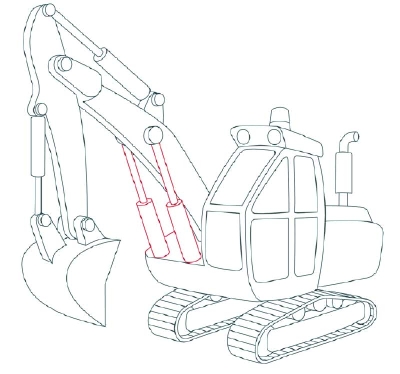 Draw the two hydraulic cylinders that attach the boom to the body of the cab. Draw the line behind the cylinders to complete the platform.

We're almost done! We'll finish up on the next page. 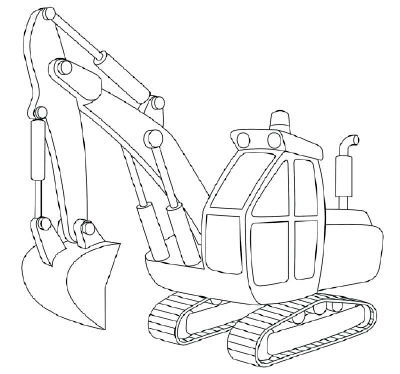 Use a felt-tip pen to trace over the lines you want to keep, and erase the extra pencil lines.

All done, but there's just one problem. Once the excavator scoops all of the materials up and out, what on earth will they use to move it all? You guessed it -- a bulldozer!

In the next article, learn how to draw the massive bulldozer.