How to Draw a Bride in 5 Steps

­They say a woman is never lovelier than on her wedding day, and this classic bride is no exception. Once you learn how to draw this bride, you'll almost hear the wedding bells!

In this article, we'll show you how to draw the bride above. Either draw the picture freehand while looking at your ­computer monitor or print out this page to get a closer look at each step.

On the next page, we'll draw the outline.

Sketch a tipped oval for the head. Divide the head into uneven left and right halves with a vertical line to determine the center of the face. Separate the oval into upper and lower halves with a horizontal line to show the position of the tops of the eyes.

Sketch a horizontal line for the hairline about one-sixth of the way from the top of the oval. Divide the area below that into three equal parts. The first line below the hairline is for the eyebrows, and the next line shows the location of the tip of the nose. The ears lie between the eyebrows and the nose.

Draw a straight line under the head to show the shape of the neck and backbone. Use a rectangle for the chest area. Form the arms with curved tube shapes. Sketch oval shapes for the shoulders. Draw a big bell shape for the dress. Form the bouquet with an egg-shaped figure between the two hands.

On the next page, we'll draw the hair.

We'll draw the bride's face on the next page.

Draw the eyebrows with short curves. Use two small ovals with pointed ends for the eyes. Sketch the nose with straight lines. Draw the mouth with curved lines as shown. Outline the hair with long curved lines. Shape the headpiece with zigzag lines.

Add a small curved line to the neck. Draw a U-figure for the neckline. Form the flowers in the bouquet with odd-shaped circles and ovals. Add some folds to the lower part of the skirt to make the hem uneven.

On the next page, we'll add some detail to the dress.

4. Add Detail to the Dress

We'll find out how to finish our drawing on the next page.­

Your bride is finished! She's ready to march down the aisle. If you've ever wanted to explore the Wild West, you'll love our next article. Keep reading to learn how to draw a cowboy.

the Editors of Publications International, Ltd. "How to Draw a Bride in 5 Steps" 20 February 2009.
HowStuffWorks.com. <https://lifestyle.howstuffworks.com/crafts/drawing/how-to-draw-brides.htm> 5 March 2021
Citation 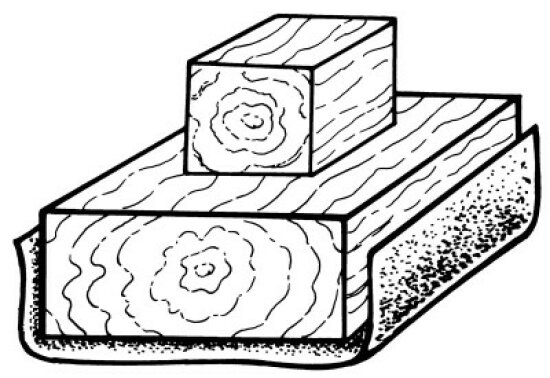 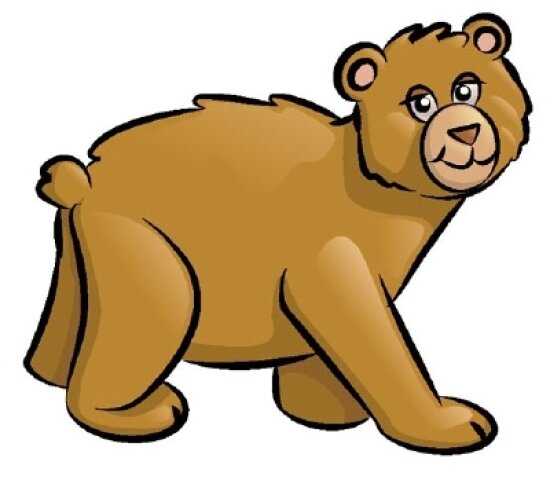 How to Draw a Bear in 4 Steps 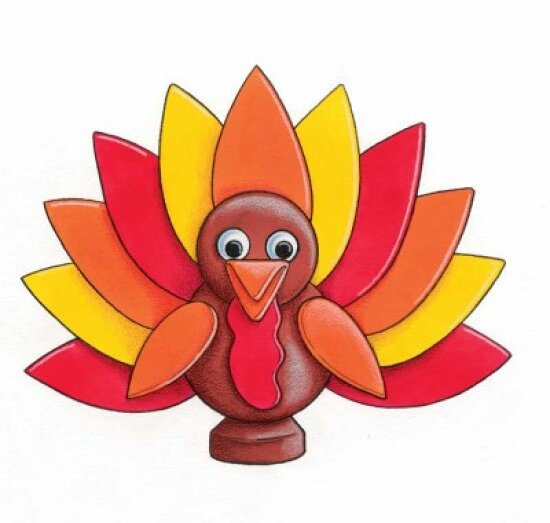